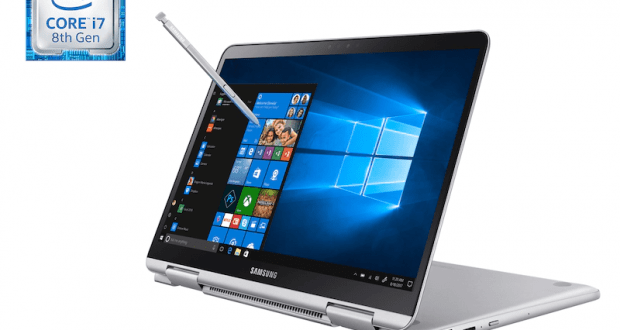 If talking about the specifications of notebook computers, believe that it is no different from mobile phones almost every week. Always have new models Out for sale to us to use. Until we can’t keep up with each other Whether it is the development of processors, storage space, RAM, and video cards that are more efficient. Supports a wider range of capabilities Including energy-saving Helps to consume less power Therefore, buying a notebook. We should buy a relatively new model. So as not to be outdated soon And effective for use Worth the money invested. We have 4 techniques to recommend to buy a notebook not to fall out quickly. Let’s see

Processor for notebooks The most popular is the Core i family of Intel, which includes the Core i3, Core i5, and Core i7. Intel has developed this family of processors on the market every year, and in 2017, the Core i processor family was developed. Up to Generation 7 (Kaby Lake) , resulting in faster work. Low heat And helps to save more energy, Therefore, if going to buy a new notebook We should choose a model that is based on the Core i Gen 7th processor by observing the specified specifications, such as the Intel Core i7-7500. The number behind the limit is the generation of the processor. This should be number 7, but for some brands such as Apple or Microsoft Surface, there is no product released in the Core i Gen 7th group. 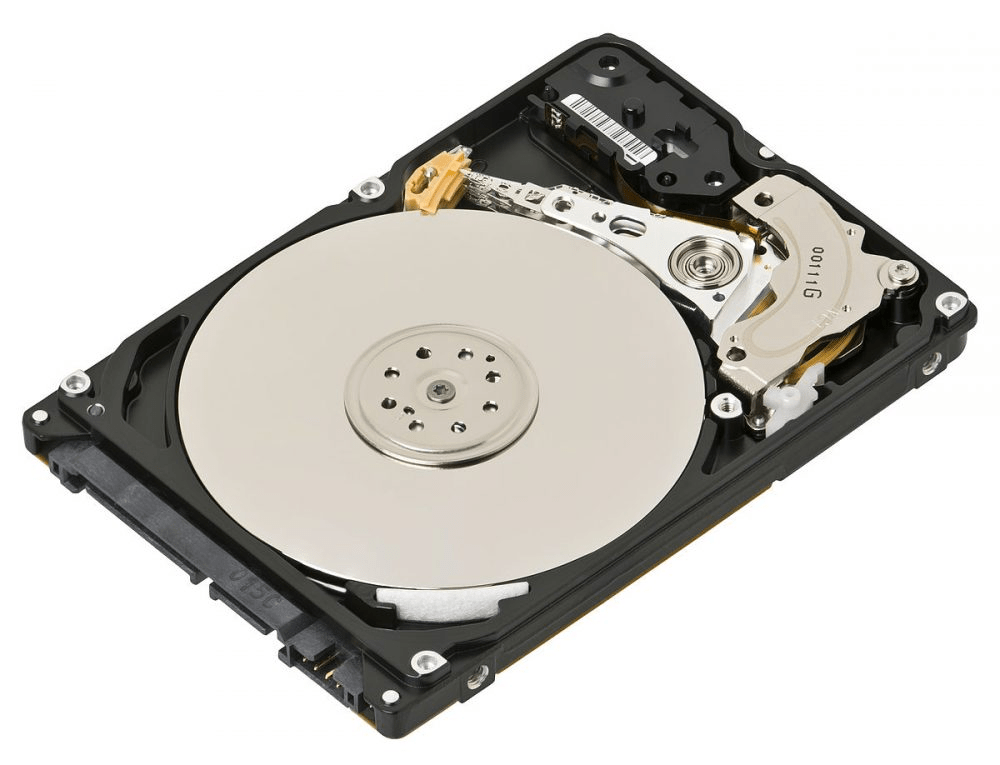 Hard disk (HDD) is a memory that supports a lot of space. Suitable for backing up large amounts of data. Today, notebook manufacturers tend to choose a hard disk with a minimum capacity of 1TB, which is suitable for general use behavior of today. Supports a wide range of applications Eliminating the need to frequently increase storage space 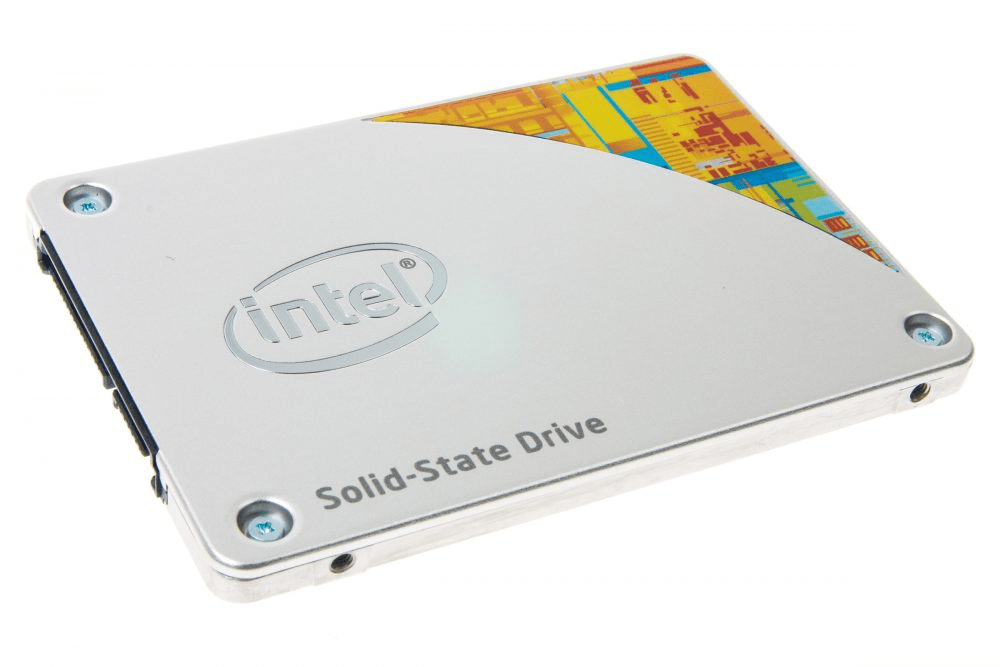 SSD is a memory that has been developed on the hard disk. Makes data read-write faster, lighter and more energy-efficient, but SSD still has relatively high production cost limitations When compared to the same capacity As with hard disks, SSD memory is therefore more expensive than many times. As a result, notebook manufacturers choose to use a minimum capacity of only 128GB, which is suitable for those who do not want to store much files on the computer. Or most of the cloud storage service. 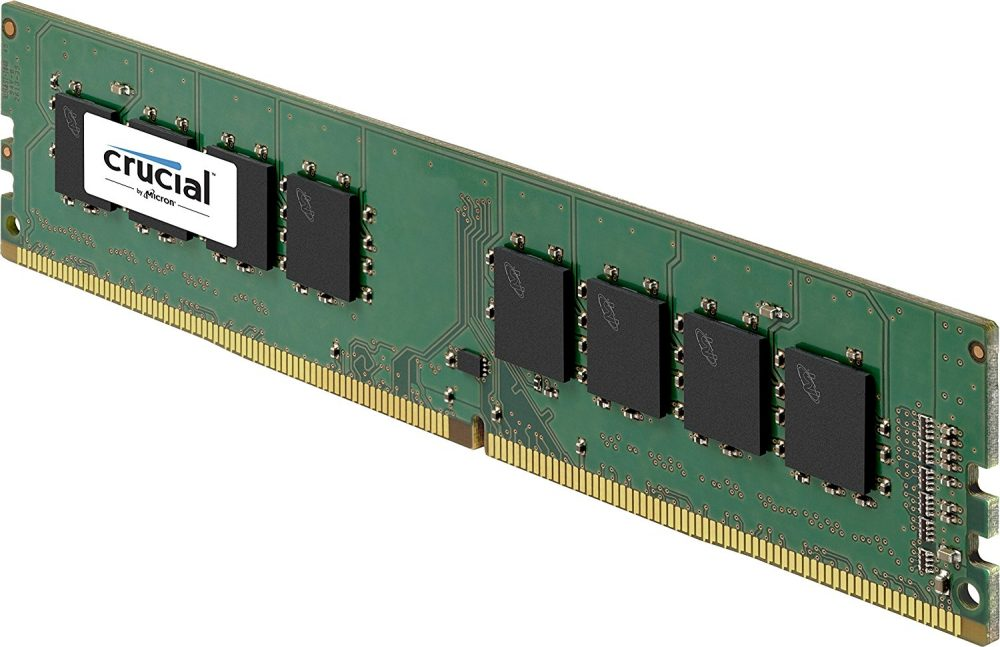 Ram for most notebooks Will use the LDDR RAM which has been developed from LDDR3 to LDDR4, which has a faster data transfer speed Save more energy And allows the processing of notebooks to be fast as well For general use, a minimum RAM capacity of 4GB should be chosen for smooth processing. Don’t get stuck when opening multiple applications at the same time. You can observe from the specifications of the RAM before buying a notebook. Which should be specified as RAM: DDR4 4GB 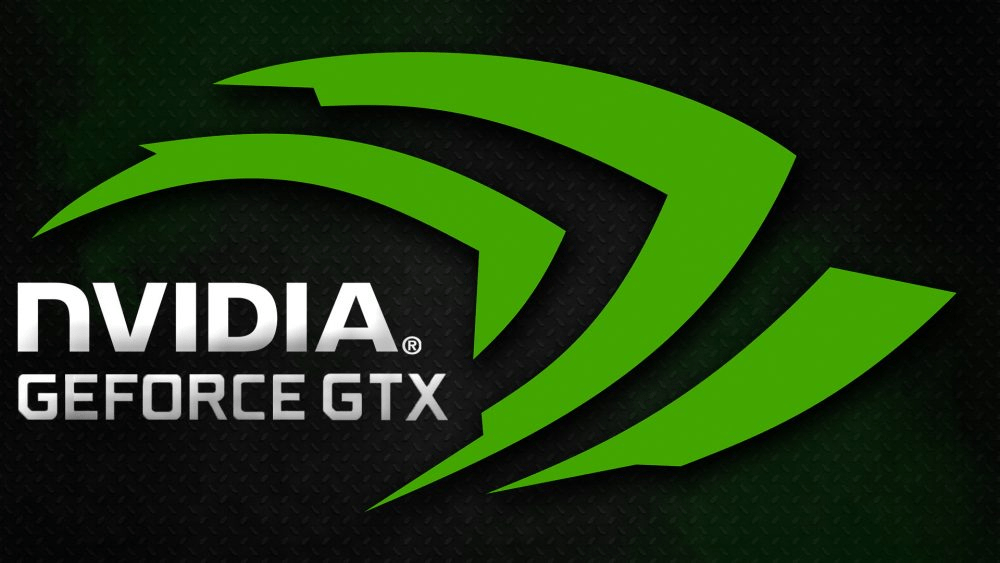 The graphics card is the part that processes screenshots, display graphics Including taking care of the various resolutions to make the notebook work smoothly. For general notebooks that do not focus on the graphic display Usually use on-board video cards that come with a processor such as Intel HD Graphics 620 will come with a Core i7-7500U processor, which is not much to make a decision. As it already comes with a main processor

But for notebooks that focus on graphic display or gaming especially Need a separate video card Which makes image and graphics processing superior to on-board video cards. The most popular video card brand in the notebook industry is Nvidia GeForce, which has the same graphics card development as the processor. Resulting in a beautifully detailed graphic display More complete and more fluid The minimum model code for Nvidia GeForce GTX 9XX should be chosen to support graphics for the long term.

The Best Notebook See on Amazon

Hopefully, the technique for choosing a notebook to not be outdated as soon as the 4 factors mentioned above. Both the processor, the minimum capacity, the type of RAM and the video card that we offer, this will probably benefit everyone. Because buying a notebook computer is not cheap at all, so you need to buy the specification of the notebook to the best value. For effective use Don’t have to wait to upgrade often. 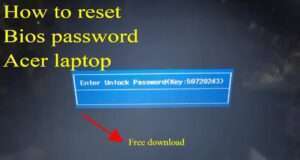 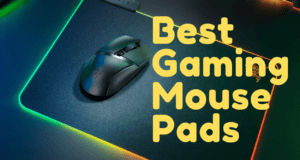